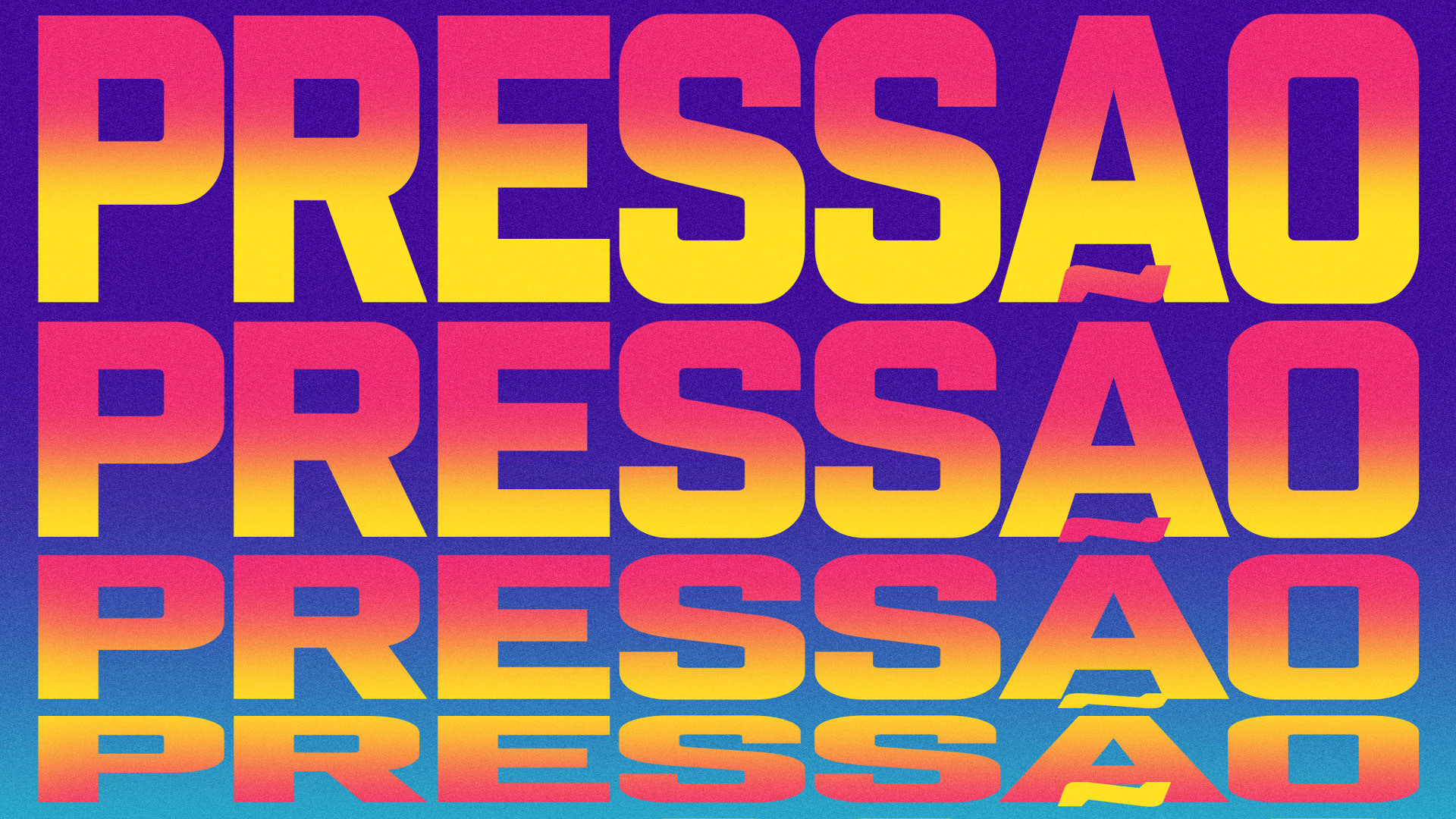 Bonde do Tigrão Zumbi feat. Army of the Dead

To promote the zombie action movie Army of the Dead, Netflix developed a localized advertisement for the Brazilian audience.

They invoked the affective memory of Brazilian fans, commissioning a lyric video with the Brazilian Funk group Bonde do Tigrão, success in the early 2000s with hits like “Cerol na Mão,” “Tchu Tchuca,” and “E o Baile Todo.” The group’s name, “Bonde do Tigrão,” roughly translates as “Big Tiger Group.”

One of the main characters of the movie is a zombie tiger. That’s why Netflix chose Bonde do Tigrão as the star in the ad.

The lyric video, directed by Cisma and Pródigo Filmes, is a mashup that mixes the group’s hits with animations and scenes from the movie.

Histeria! is the production company responsible for the animations, and they invited me to be one of their guest illustrators.

Since the project deadline was short, all illustrations were done simultaneously by a team of illustrators and artists under the coordination of  Daniel Kano. I was in charge of developing some of the typographic layouts used in the background of the video, such as “Vou te dar muita pressão” and “Vou mostrar que eu sou tigrão.”