In 2017, I participated in the 5th edition of 36 Days of Type, an online event that brings together artists, designers, and illustrators worldwide over a 36-day calendar. Each one expresses their creativity by producing their version of the 36 letters and numbers of the Latin alphabet.

I decided to join to exercise my skills in art direction, illustration, and image creation. My projects so far dealt essentially with colors, and I decided that I would make a sequence of letters in black, white, and gray as a form of challenge.

In addition to the colorless palette, I defined other rules: the letters should be made up entirely of geometric elements, and I would experiment with scripts and automation. I also set out to explore the limits of understanding, looking for unconventional forms for each symbol.

Throughout the project, I also decided to incorporate animation into my letters.

It was a creative journey that taught me a lot. Here I put a selection of my favorite explorations made during this period. 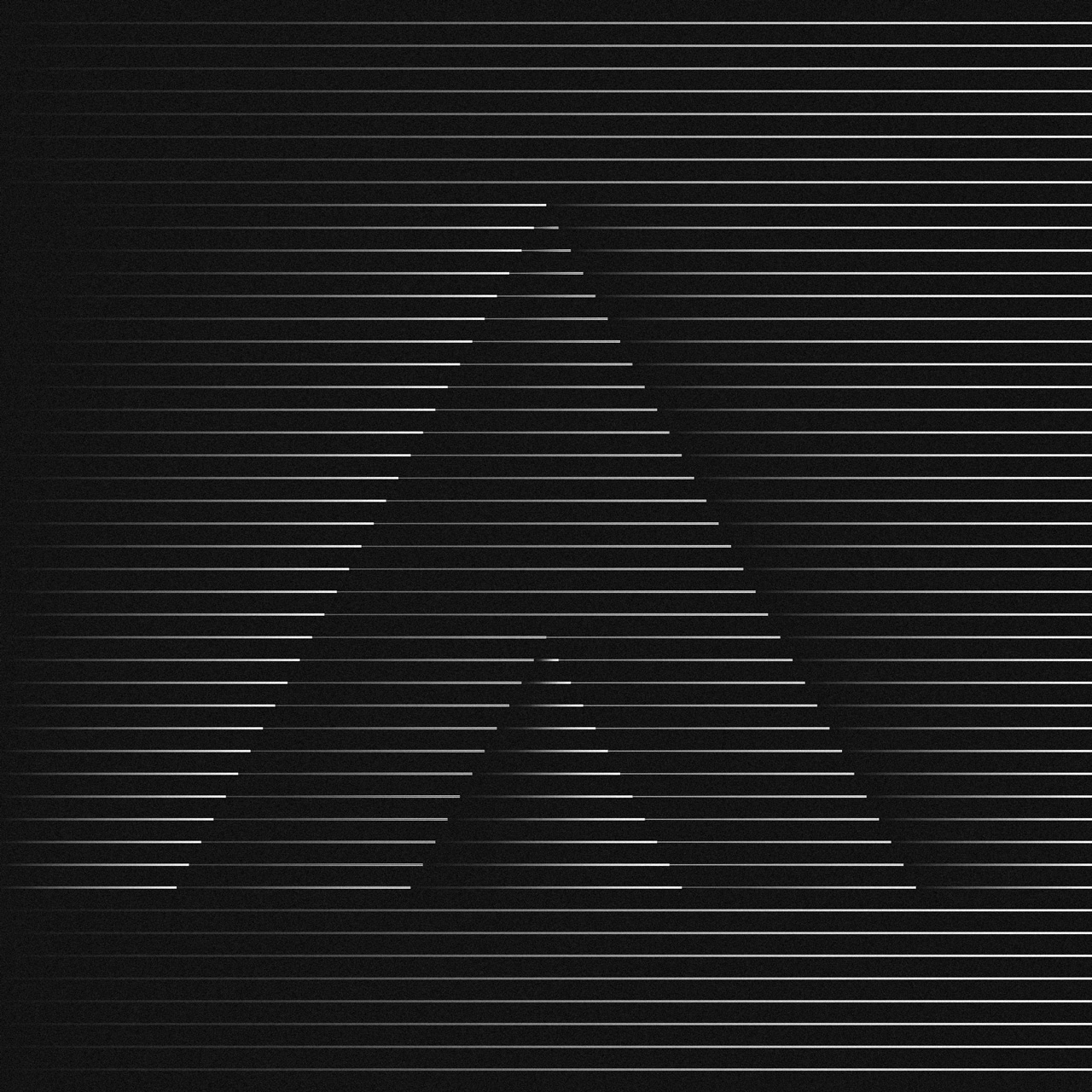 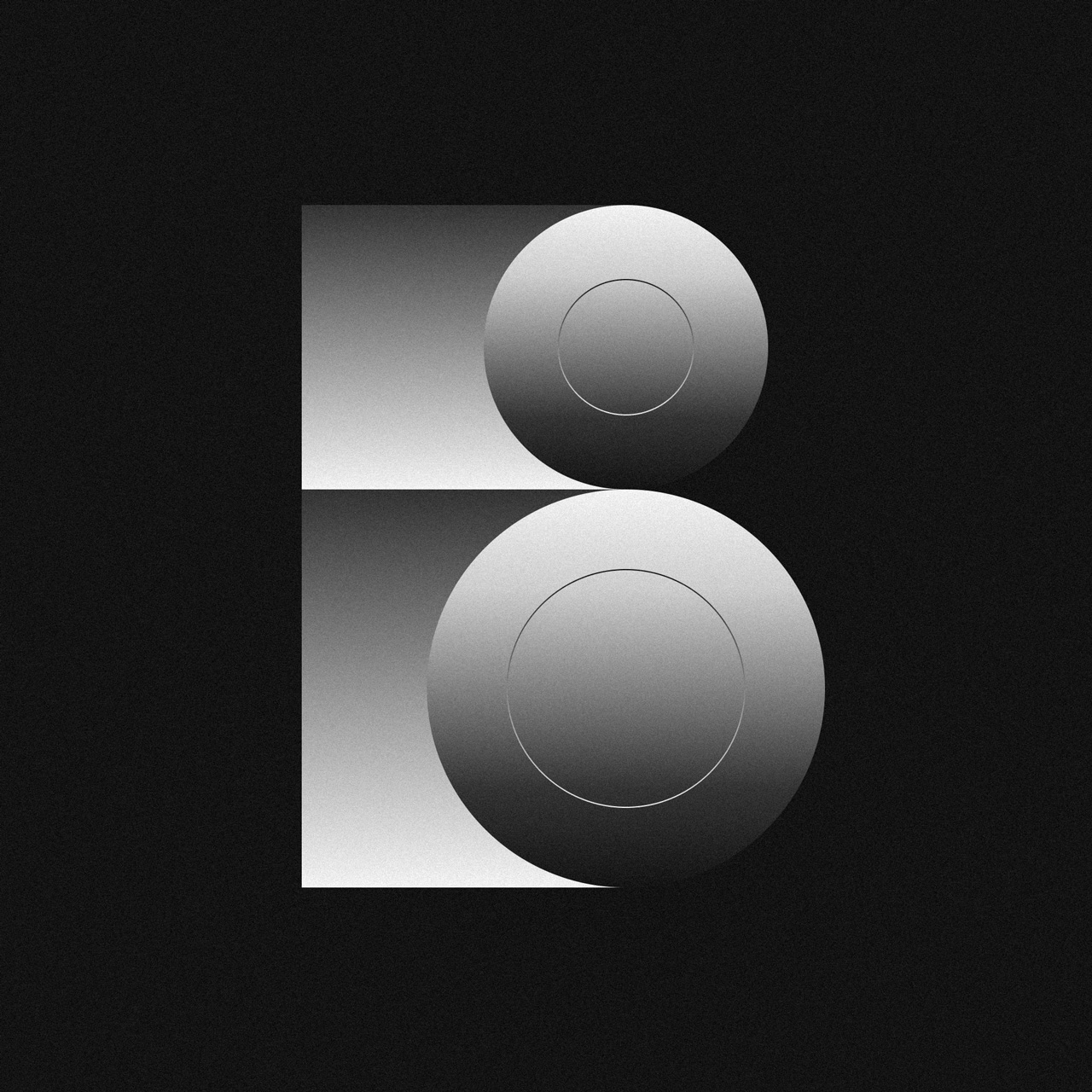 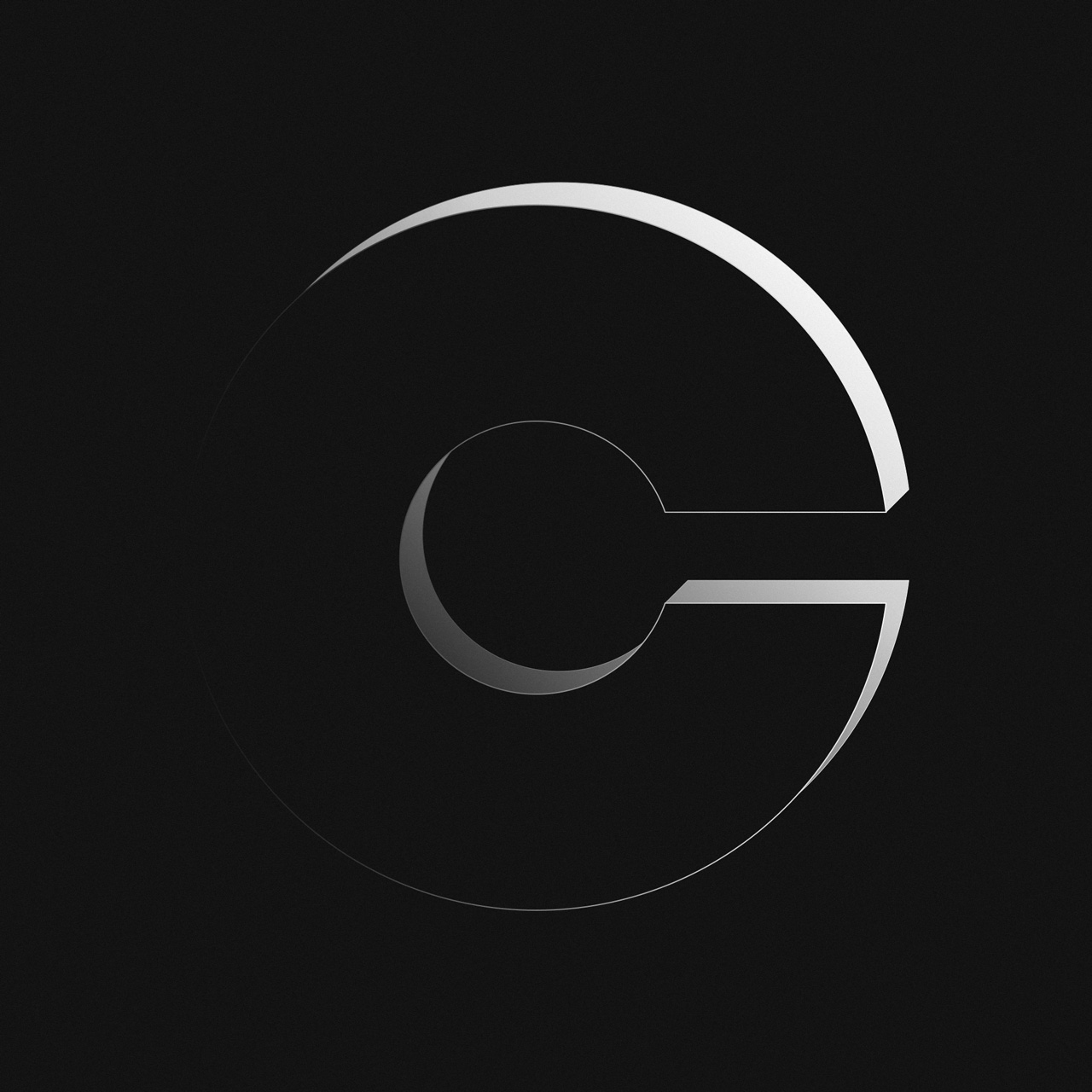 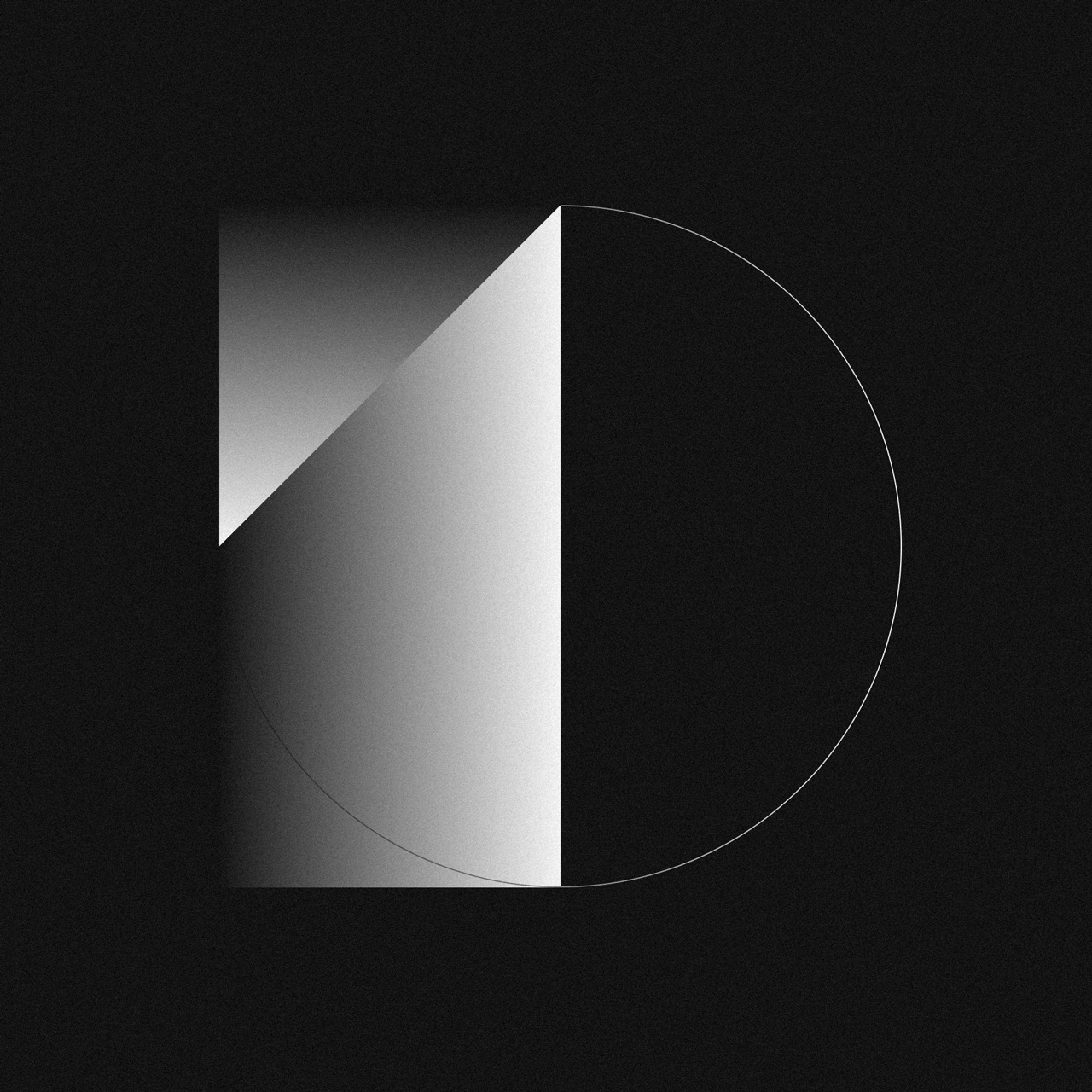 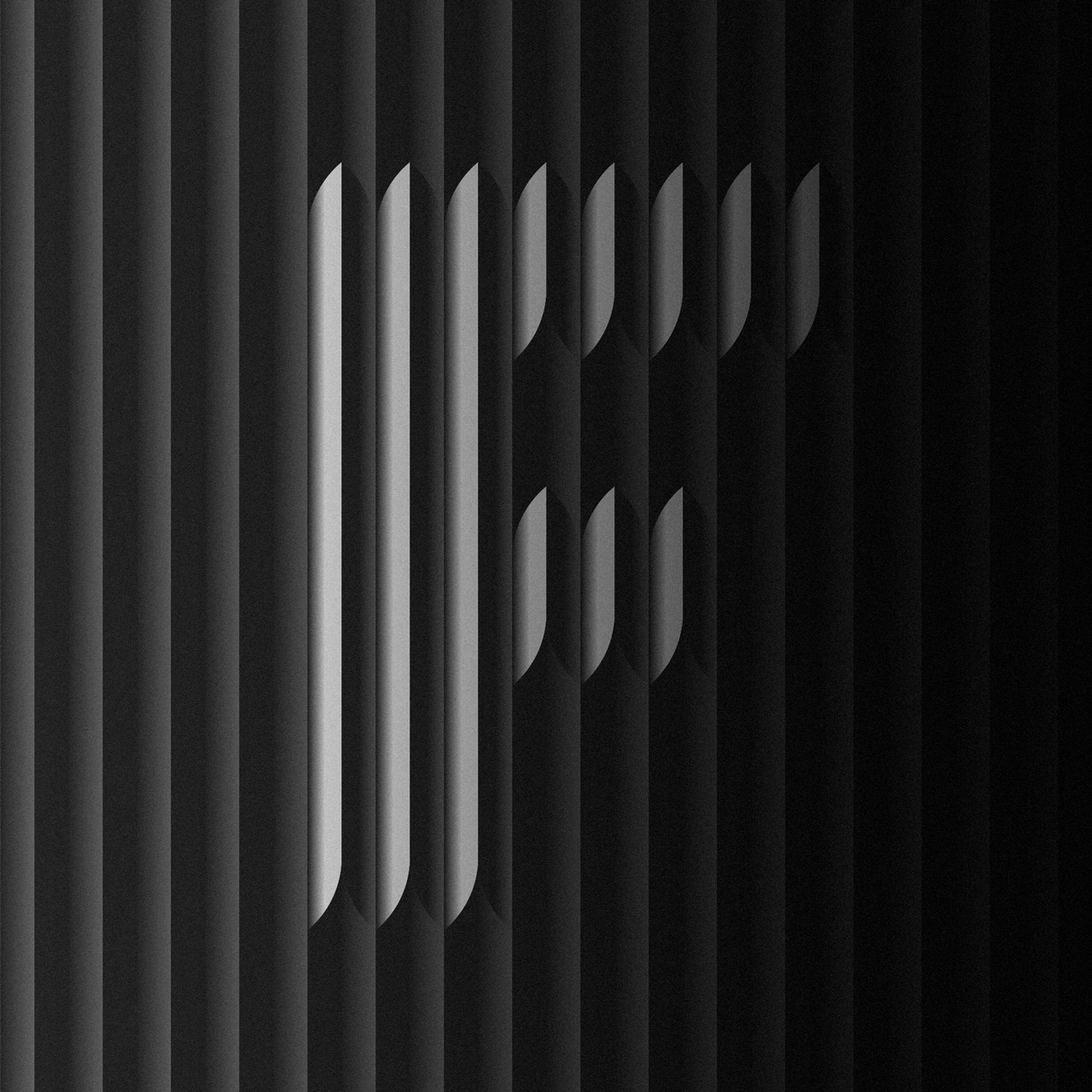 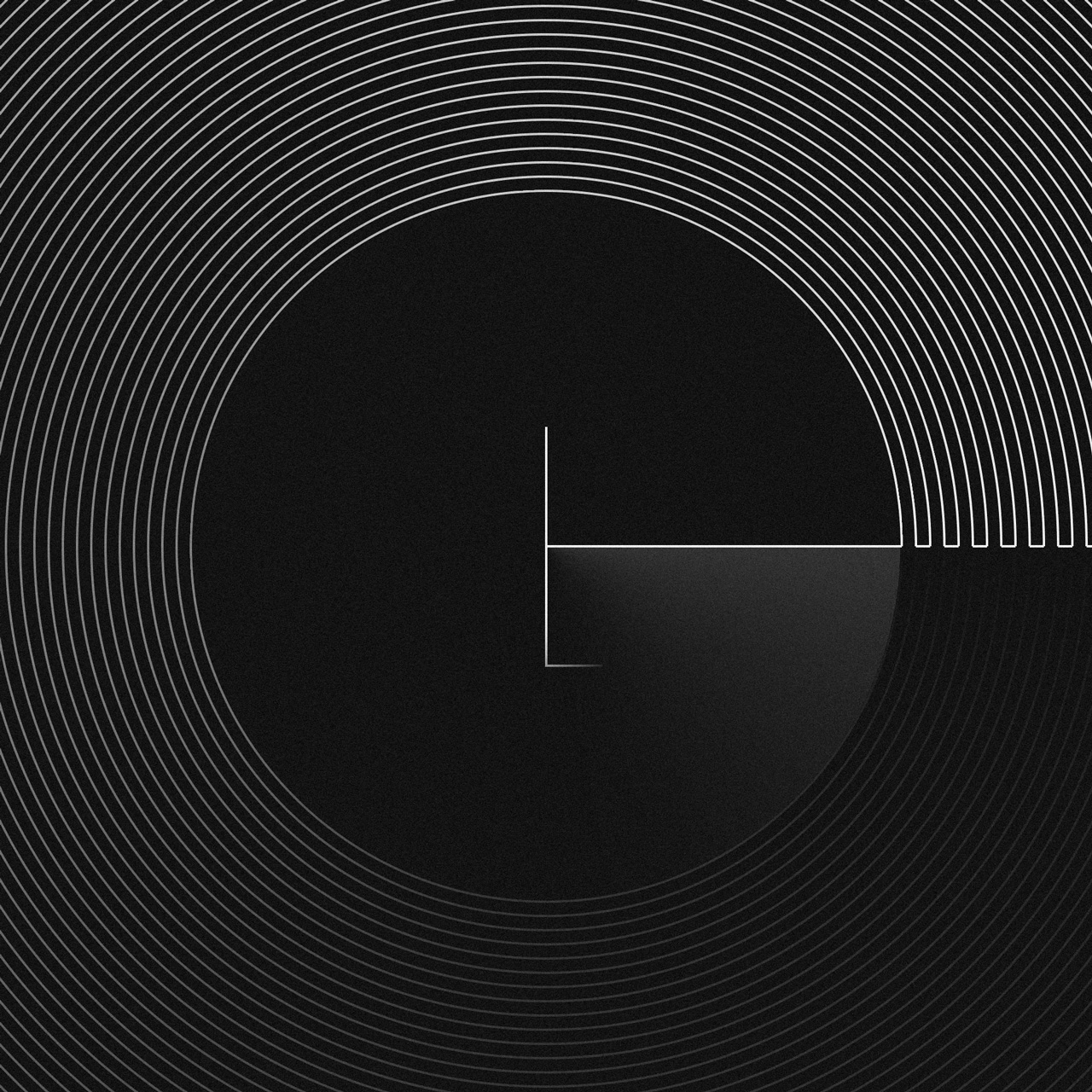 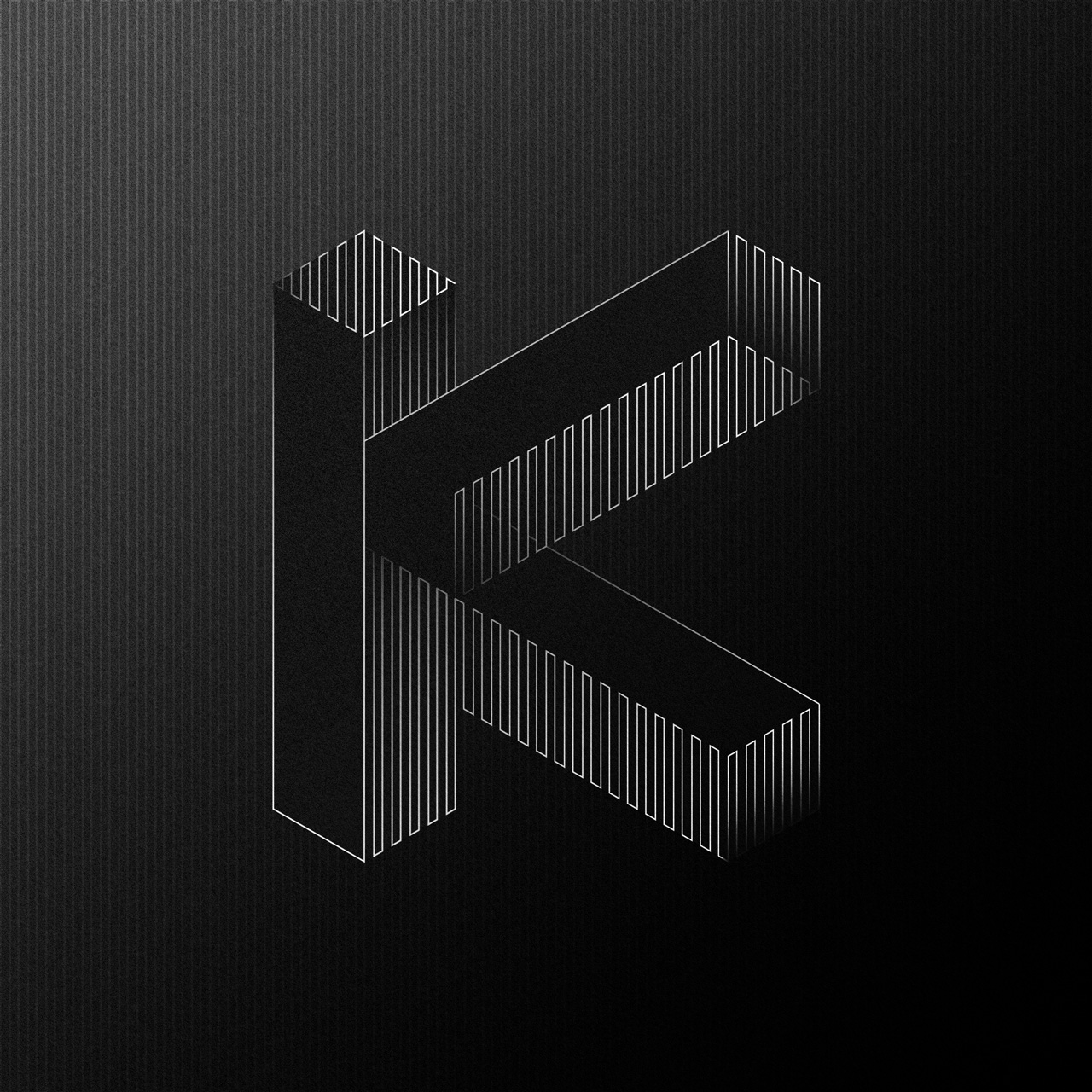 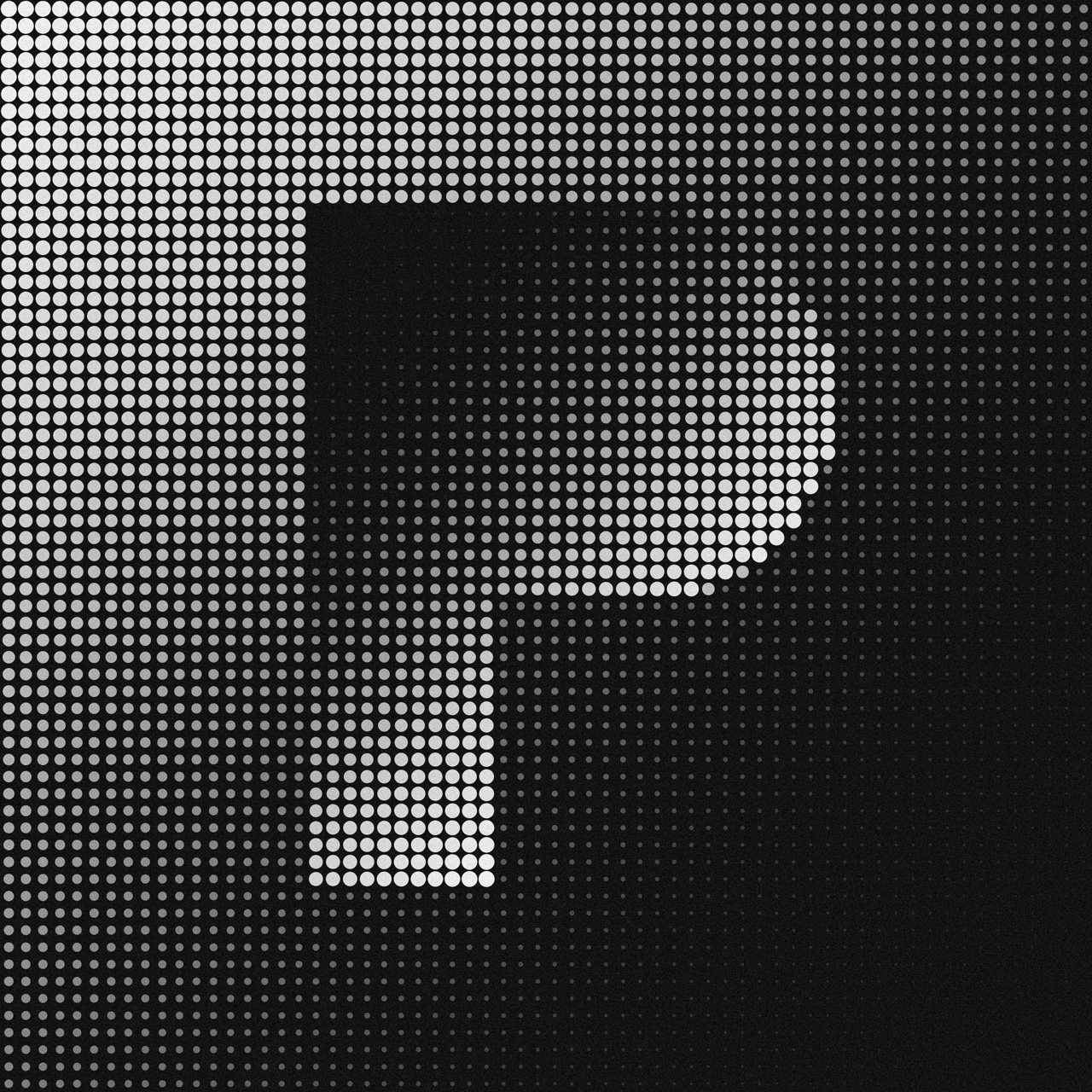 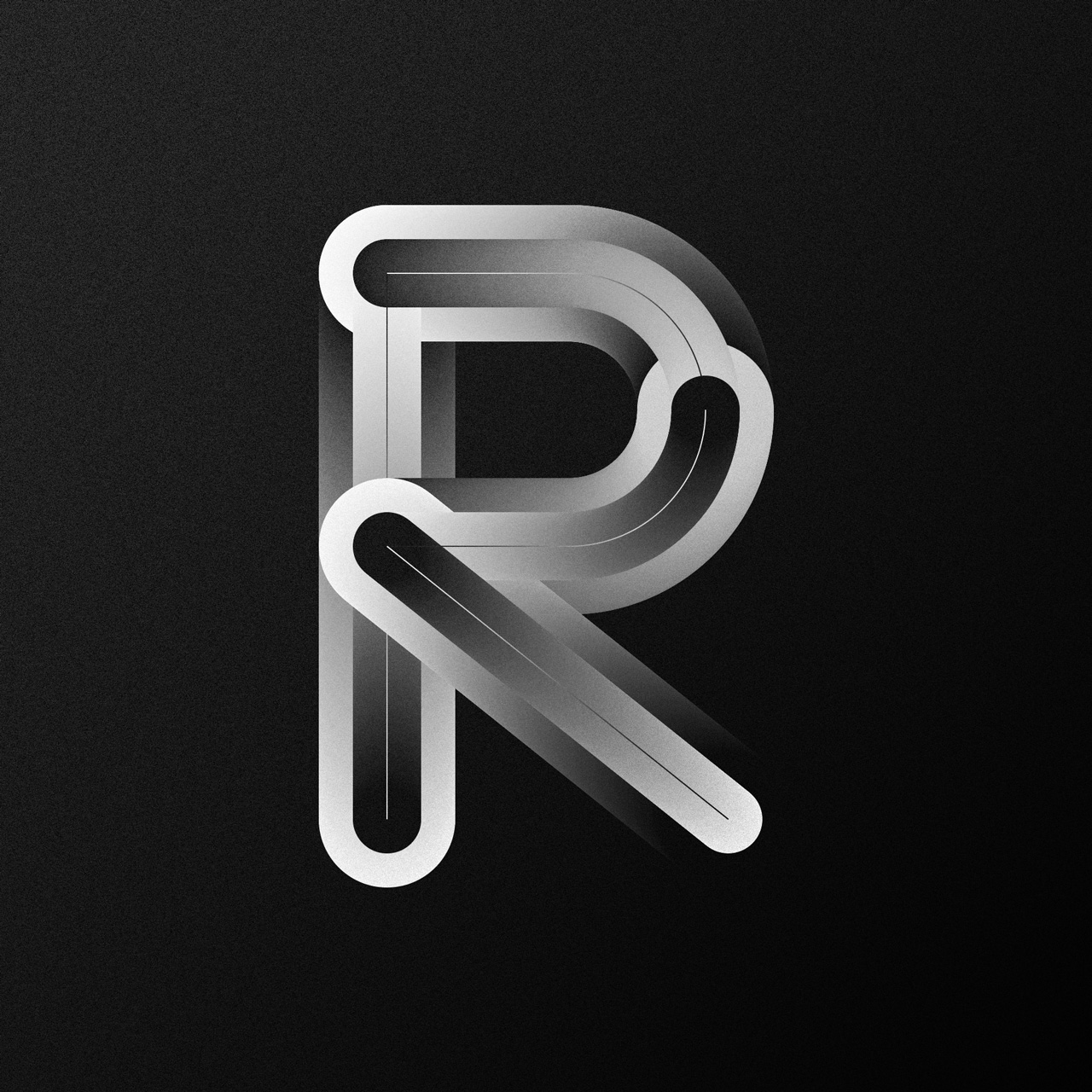 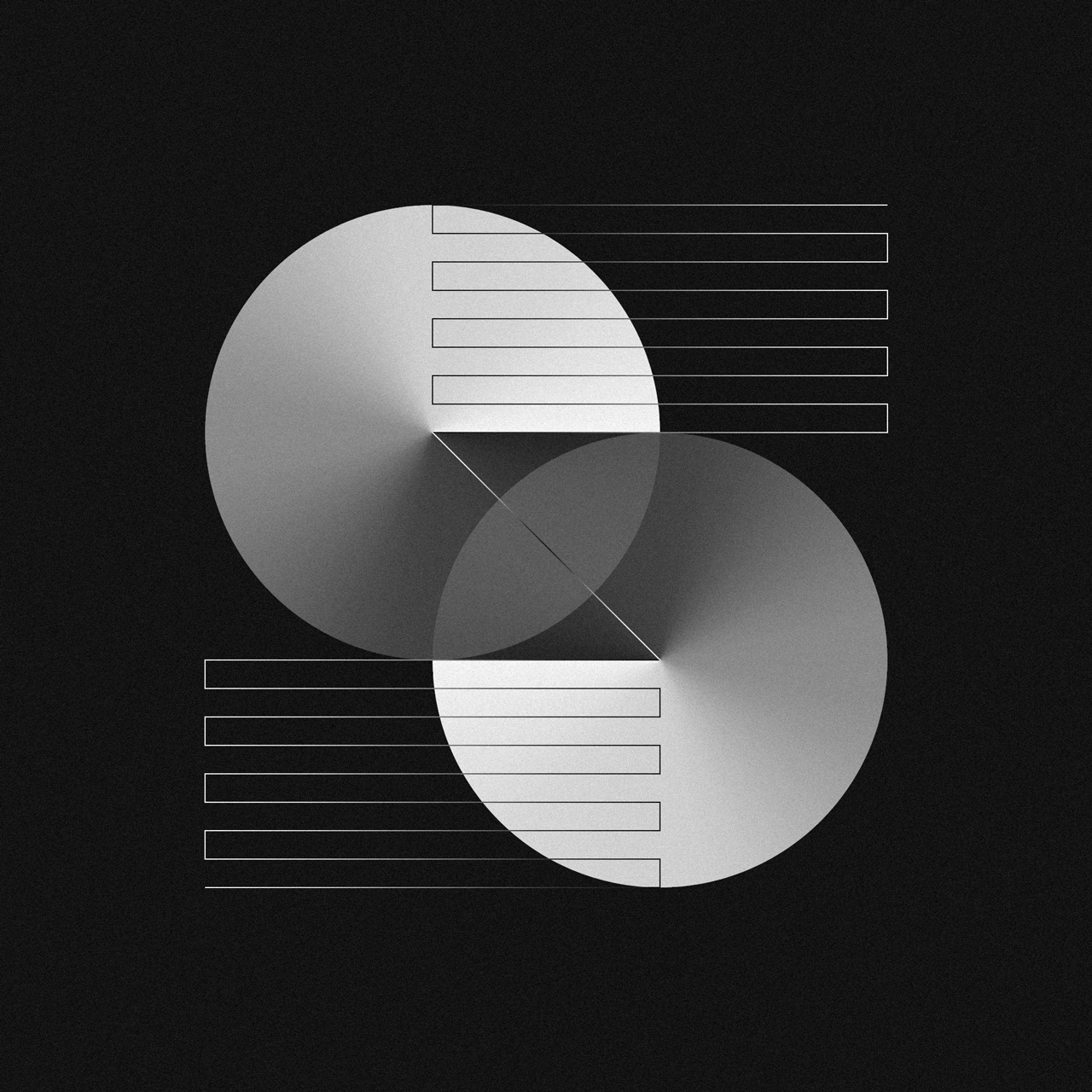 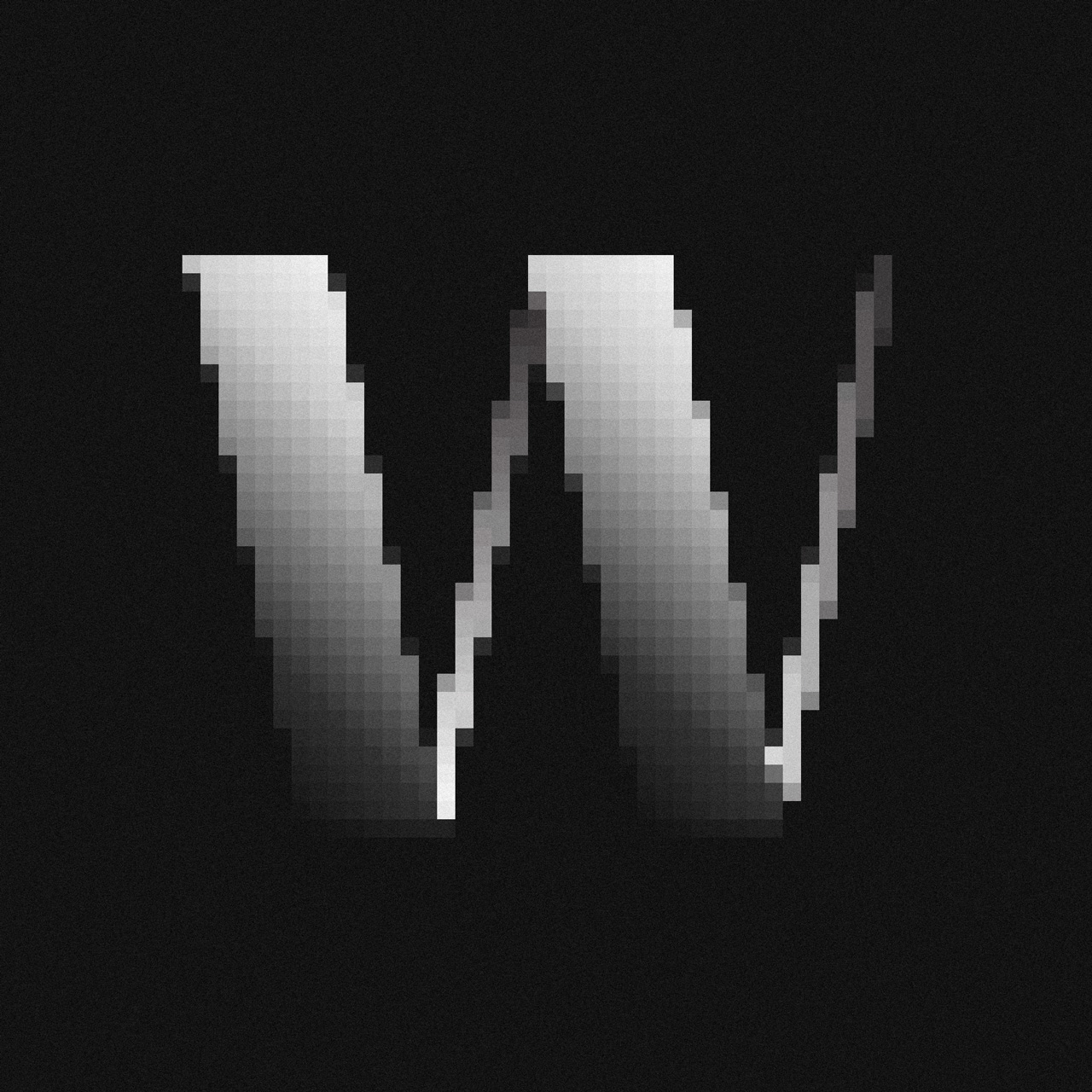